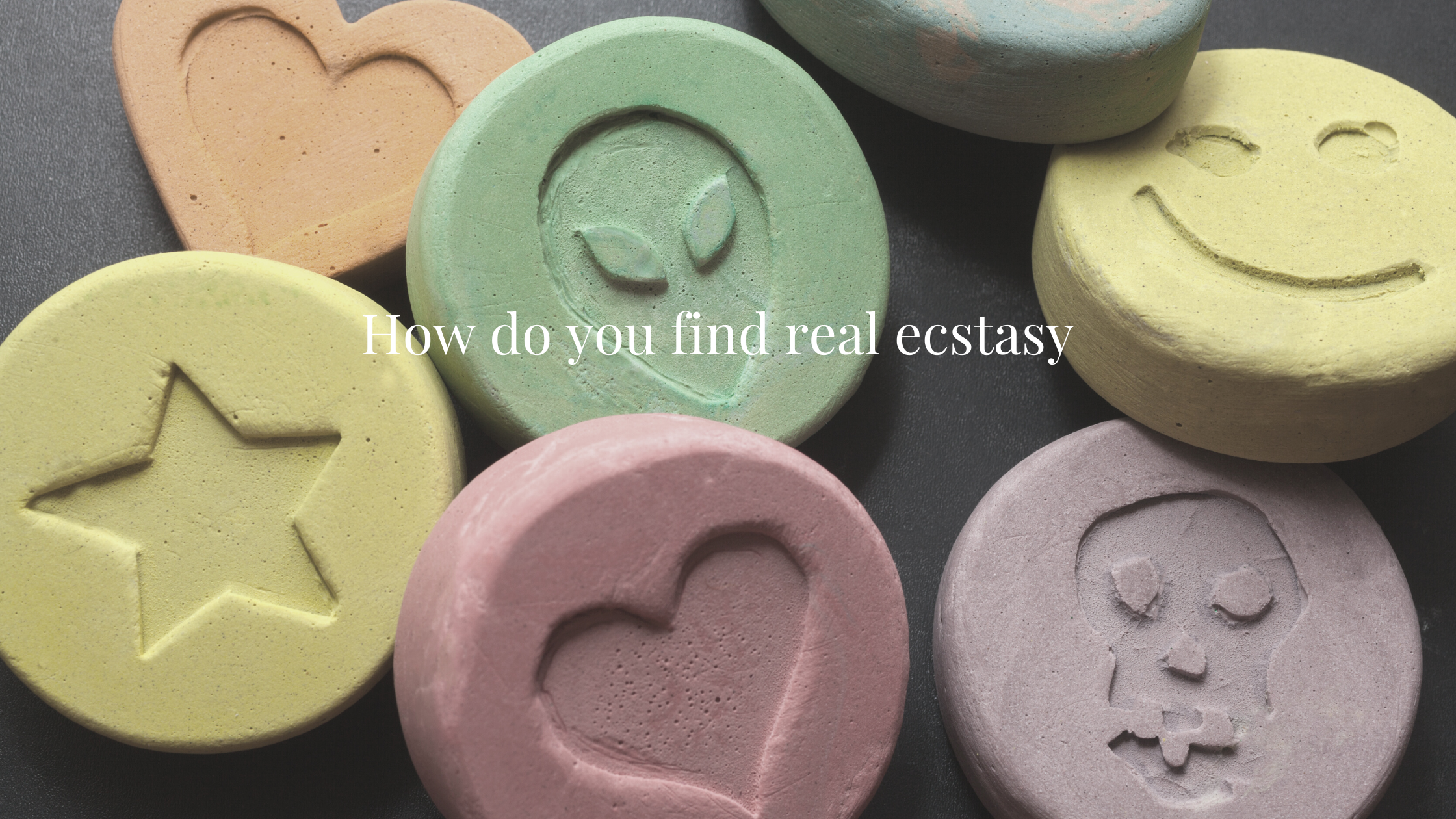 We thought it might be a good idea to lift out another little gem from Barbara Carrellas’ book Urban Tantra. Particularly seeing as so many people are stressed about their bedroom lives at the moment.

Here is Barbra’s super list of how to introduce ecstasy into our overloaded lives. She suggests:

You can grab a copy of Barbara book at Amazon here. Remember we are not affiliated with anything you click on here. We just like Barbara’s book.

Also, remember our Barbra Novac has written lots of saucy tales that will grab your attention if you let them. Get one of those books here. 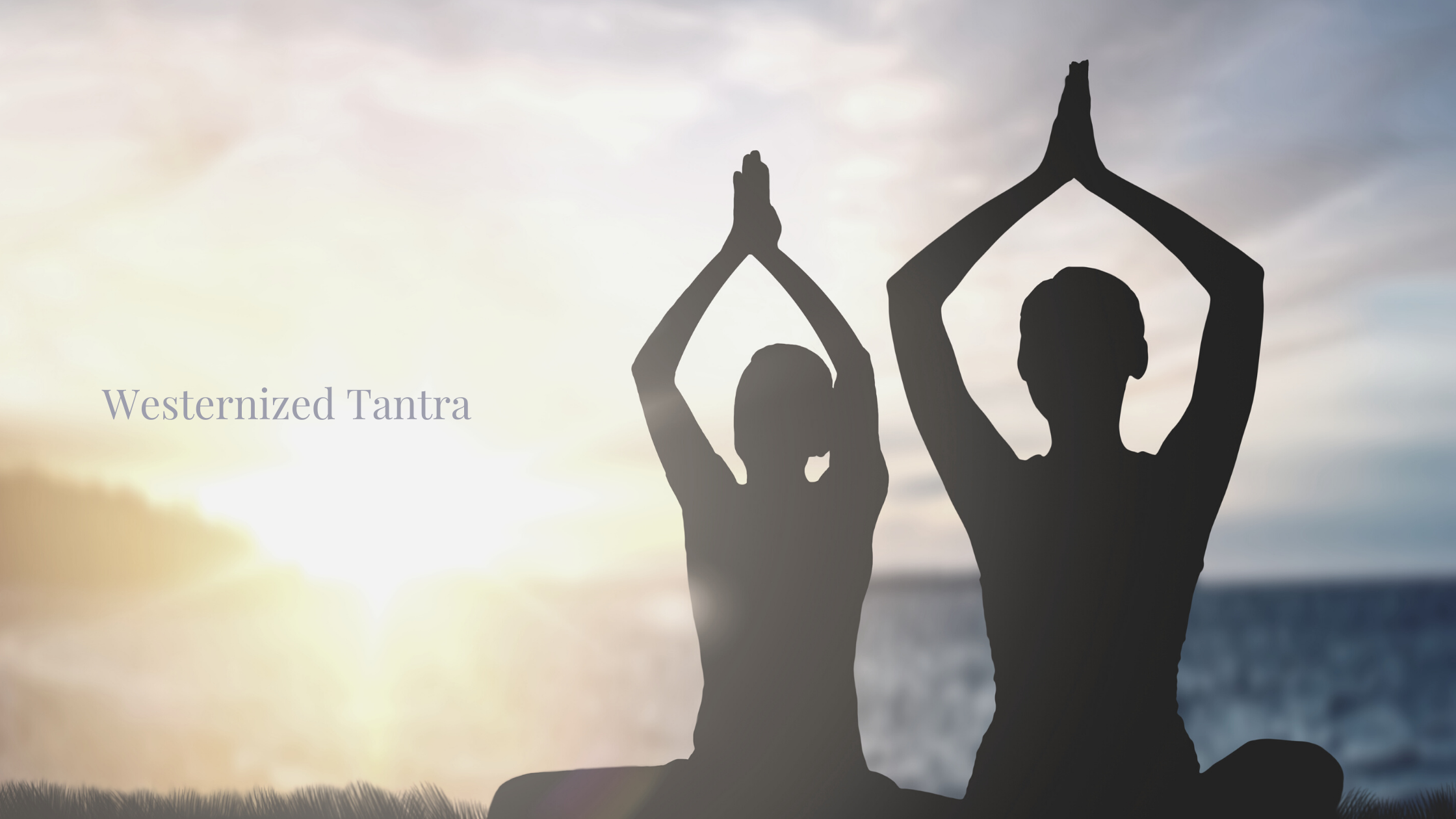 We’ve been reading Barbra Carrellas’ book called Urban Tantra lately. We find that revisit it every couple of years or so and that different aspects of her book attract our attention in different ways.

No secret to hear that we are big fans.

One of the sections we like a lot is the myth debunking section in the introduction. This is a great way for total newbies to separate fact from fiction in tantric myths.

Myth number ten is that Westernized tantra is not ‘real’ tantra. Barbra addresses this issue head-on by stating practice in her book and just about every style of practice in our Western culture (even if you wear a sari and play Indian music) is a Westernized version of Tantric practice.

The point is, even that level of practice includes enormous benefits even though it is adapted to our modern lifestyle. As Barbra says:

“The art of living Tantrically is living authentically, consciously, and sensuously. And that can be done in an infinite variety of styles and practices, all of which can bring about prolonged states of love, connection, and bliss.”

Tantra is a wonderful way to approach some of the sexual tensions our modern life creates. Engaging with it can help us with many of our sexual fears and worries.

We highly recommend it.

Barbra’s book Urban Tantra is available on Amazon here. We are not affiliated with Amazon or Barbra Carrellas. We just love the book and its concepts. 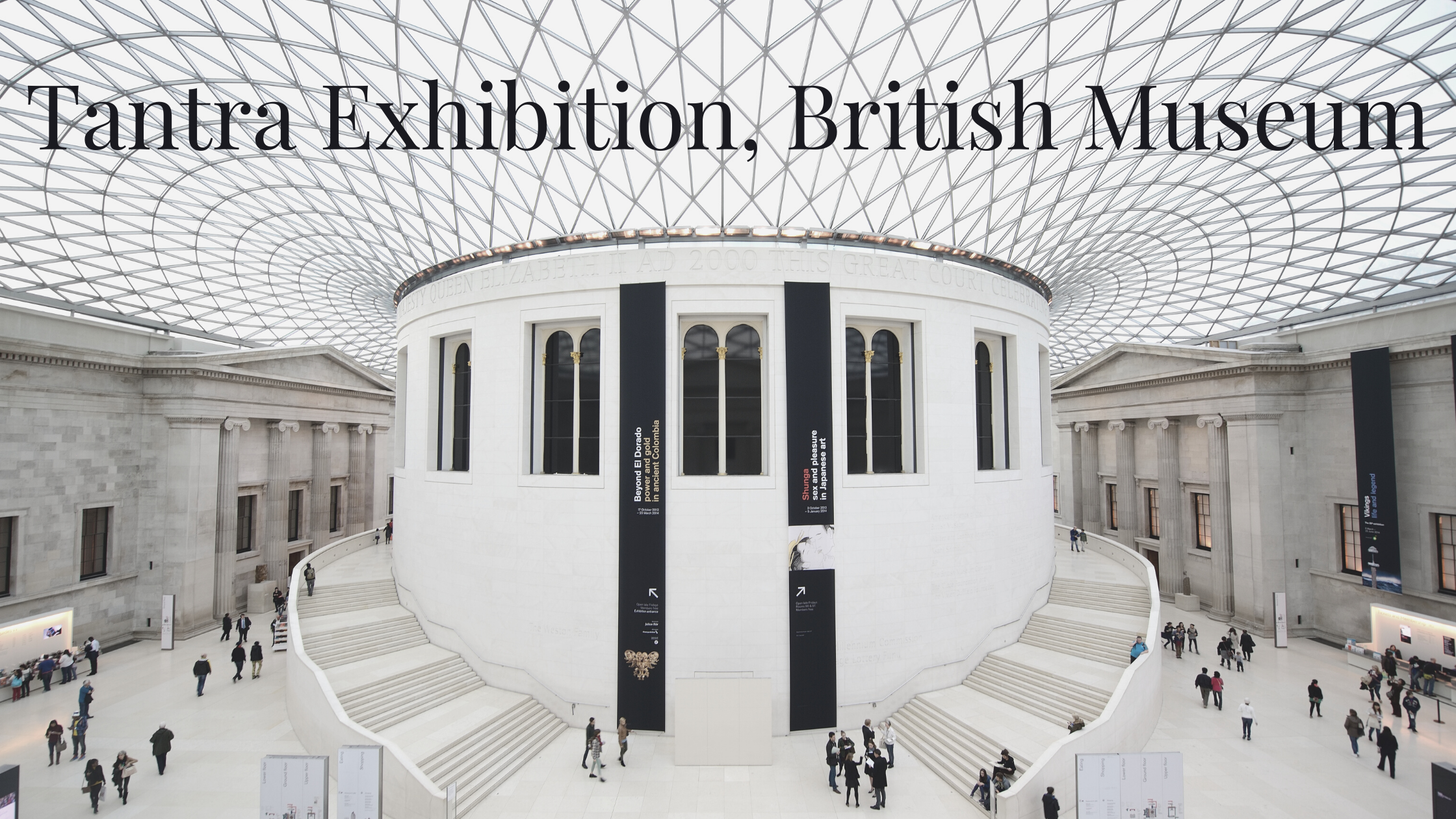 Tantra is a term usually associated with sex or yoga.

Like many things that are dismissed when oversimplified, the real story of Tantra is far more complex. Inside religious practice, Tantra has inspired many people to a certain style of greatness.

The British Museum is currently holding an exhibition in Tantra that shines a light on the various styles and forms that have evoked the raw power of the theories.

It is not all about sex, but predictably, it is a lot about sex.

A philosophy originating in medieval India, Tantra has been linked to successive waves of revolutionary thought, from its sixth-century transformation of Hinduism and Buddhism, to the Indian fight for independence and the rise of 1960s counterculture.

Elements of Tantric philosophy can be found across Asia’s diverse cultures, but it remains largely unknown – or misrepresented – in the West. The exhibition showcases extraordinary objects from India, Nepal, Tibet, Japan and the UK, from the seventh century AD to the present, and includes masterpieces of sculpture, painting, prints and ritual objects.

You can find out more about it here.

You can read a review of the exhibition here. 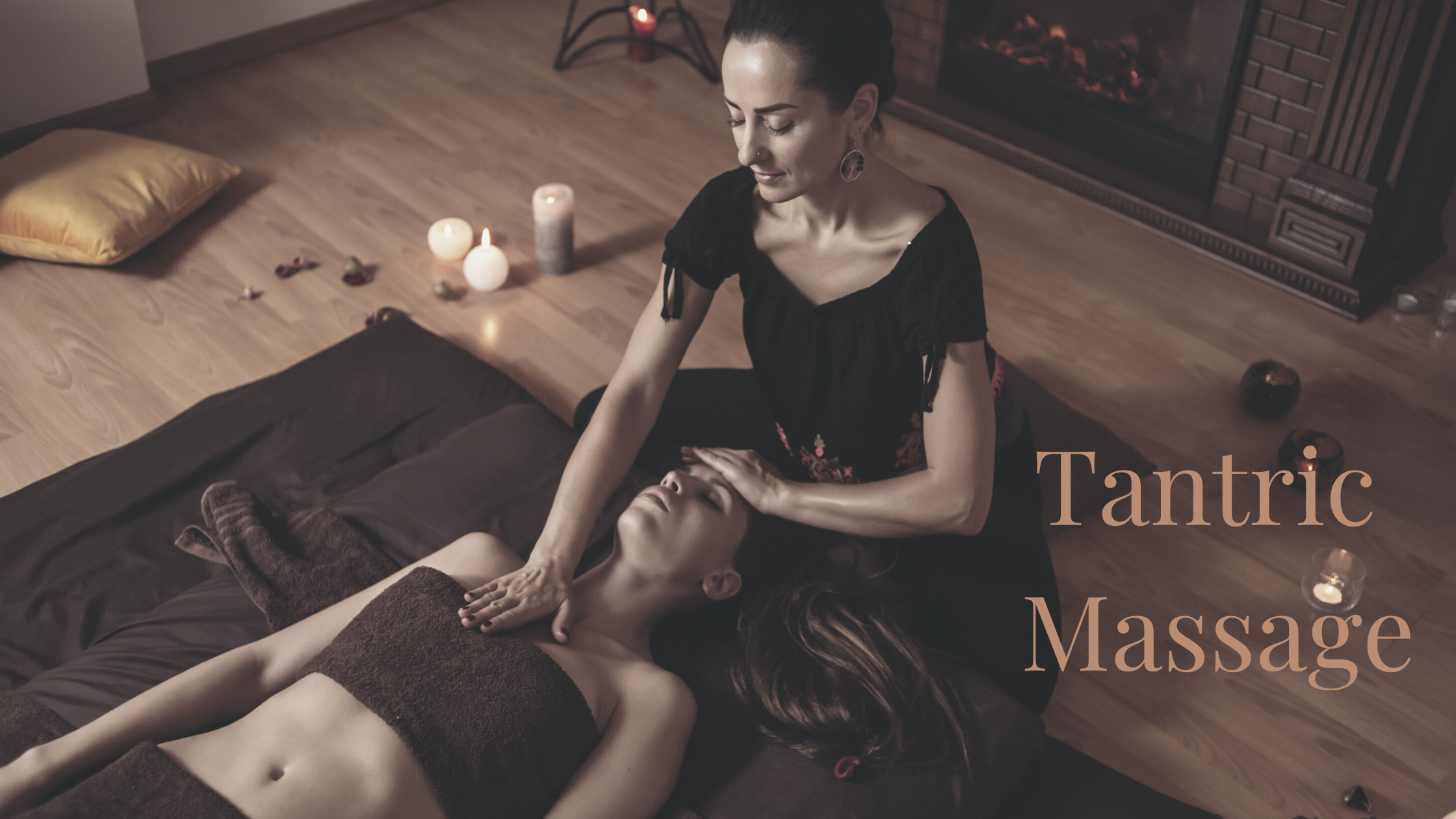 Tantric sex has always been a bit of a mystery to us here at AJAX Books, but we confess to a bit of a fascination with the topic.

We found a nice little article in NetDoctor that describes tantric massage, which has its own connection to tantric sex. We thought it was interesting because when we thought about the tantric experience connected to massage rather than sex, we felt we understood the point far more.

Sex is often about the connection between two people as well as simply getting off. (Not that there is anything wrong with getting off).

When you think of tantric massage, and using the sexual sensations in the body to draw closer to each other, we could see the benefits of exploring this with your partner.

Check out the article here.

A common misconception about tantric sex is that it is mostly for straight people. To be specific, it’s for white middle-aged middle-class workshop junkies. But in her book, Urban Tantra, Barbra Carrellas debunks this myth by explaining it.

Tantra is about managing and balancing opposites. Therefore it can get confused with needing opposites to exists. Male and female are considered opposites, but any person who practices Tantra would tell you that male and female are arbitrary terms that do not sit well with established polarization. There is no one way of being male and no one way of being female. And these days people are considered to be all and everything in between.

Tantra and its associated sexual practice is about bringing into balance the masculine and feminine aspects of ourselves. This is not at adds with any sort of sexual orientation, nor any philosophy that inherently refuses the narrowing polarization of traditional male and female types.

You can grab a copy of Urban Tantra here.

We are not affiliated with this book and its author. We just liked both and wanted to spread the word.