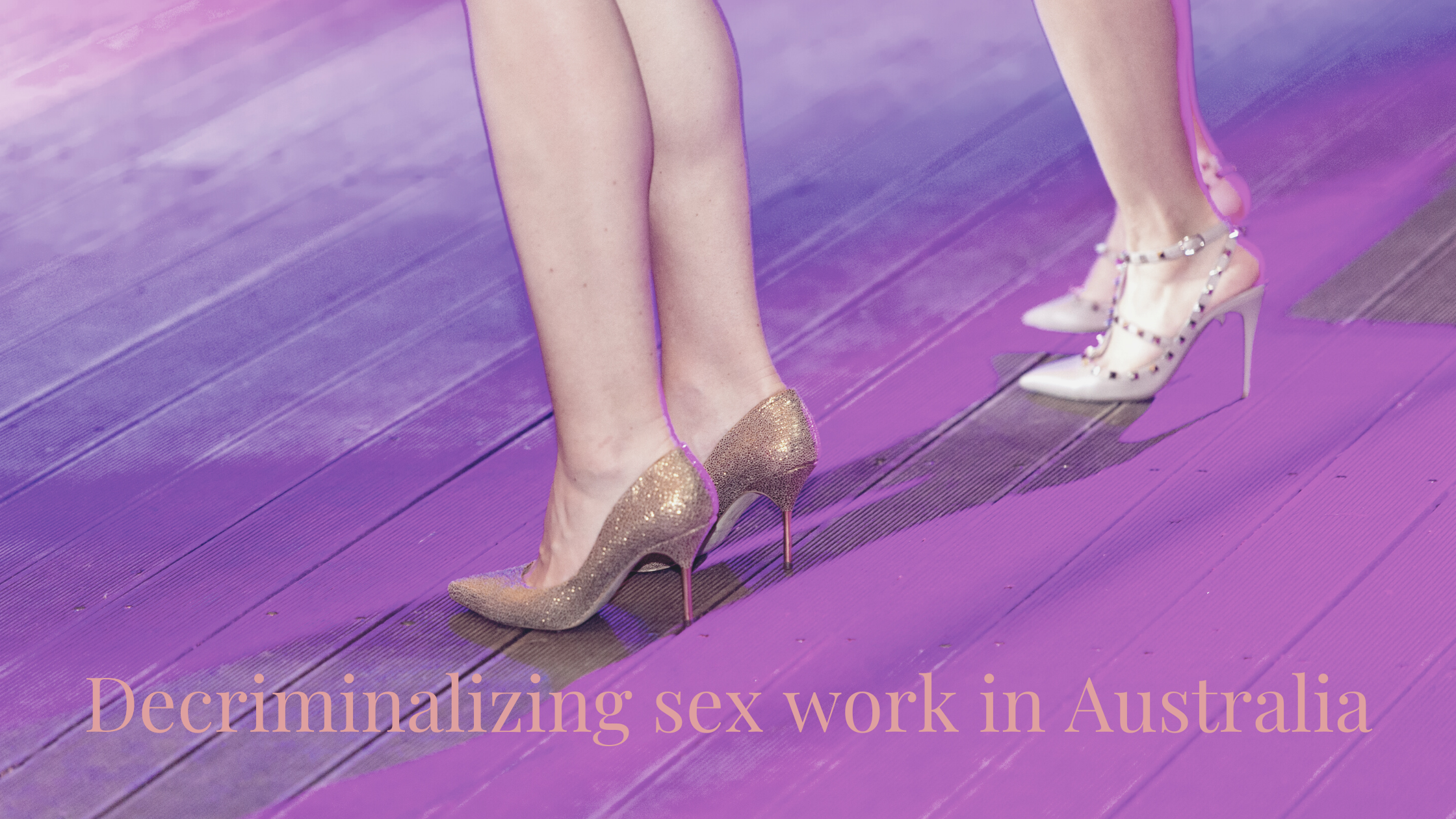 In Australia, the state of Victoria is currently examining a six-month inquiry into Sex work in Victoria., The inquiry began earlier this year and is the first time in thirty years legislation regarding that industry has been performed in that state.

This is offering a tremendous opportunity for profound change to take place in the industry as it is possible the Victorian government might listen to sex workers when they talk about their own experiences and their work.

The Vixen Collective, Victoria’s peer-only sex worker organization, has suggested (via spokesperson Dylan O’Hara) action based along the lines of occupational health and safety rather than licensing.

A quote from Beat magazine states:

Tired by years of inaction, O’Hara is now calling on the Victorian government to hear the voices of sex workers when it comes to law reform as they are “experts” in knowing how the legislation needs to be changed.

“We know better than anyone how the current laws impact us, why and how they don’t work, and what we need instead,” they said.

“The full decriminalization of all forms of sex work is essential to recognizing sex work as work, supporting sex workers, and rectifying many years of harm and discrimination against Victorian sex workers.”

This is a tremendous opportunity and hopefully one in which sex workers will see their needs for safety and care well met.

You can read the Beat article here.

You can find out more about The Vixen Collective here.