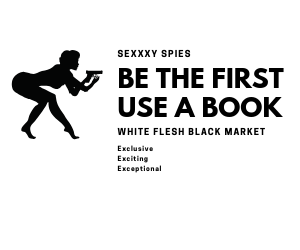 A quote from phsycology today: