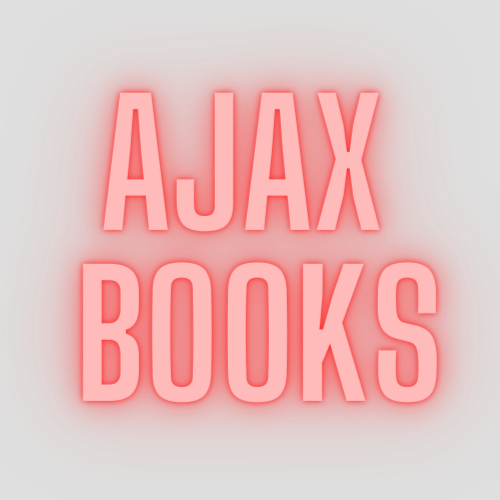 Can we still love James Bond?

We watched Dr No a few months back and had a wonderful time, but when we discovered the anniversary of the film’s release was today, we decided to get together for a reprise of that fun day back in June.

We had a wonderful afternoon without martinis, but with a couple of bottles of good white wine and a very enjoyable cheese plate. We were reminded again of how very cool Dr No is and how modern the film was when it came out. We loved the way it broke open the stuffy upper crust English gent stereotype and went with a suave and rugged new English image.

We were also reminded of the power of the bikini, and how important THAT scene with Ursula Andress really was. There is nothing quite like her walk from the ocean. The bikini was a little-known curiosity prior to the release of Dr No. Everyone wanted one after Honey Ryder made it famous.

So here we are forty-eight years later sitting in front of Dr No and laughing, calling out quotes (“That’s a Smith and Wesson. And you’ve had your six”) and singing Monty Norman’s Under the Mango tree.

Then one of us posed the question that is almost always synonymous with a James Bond film these days: Is it ok to enjoy James Bond these days?

This is a question all of us have entertained many times, but we’d never actually discussed it as a group. Even when we’d gotten together before, it was more as an AJAX Books team thing, and not so much in support of the evergreen films.

But Dr No is very sexists, as are all James Bond films, but this first is particularly cringy due to the casual racism of having white actors dressed up as non-white races.

The sexism and the violence were not missed at the time. Even the Vatican condemned the film calling it “a dangerous mixture of violence, vulgarity, sadism, and sex.” All good reasons to see it, we feel, but it was somewhat comforting to discover its problems were known from the outset.

But for our money, it was critic Penelope Gilliatt reviewing for The Observer who got it most right when she stated that “it was full of submerged self-parody.”

And for us, that is the power of James Bond. It is only parody and has always only been parody. It never intended to take itself too seriously. It is this fact, and this fact alone that allows any and all of the James Bond films (yes even the ones that take themselves a little too seriously) to continue to carry a license to thrill.

Parody is a pleasure that allows us to laugh at ourselves. And therein lies the power of James Bond.