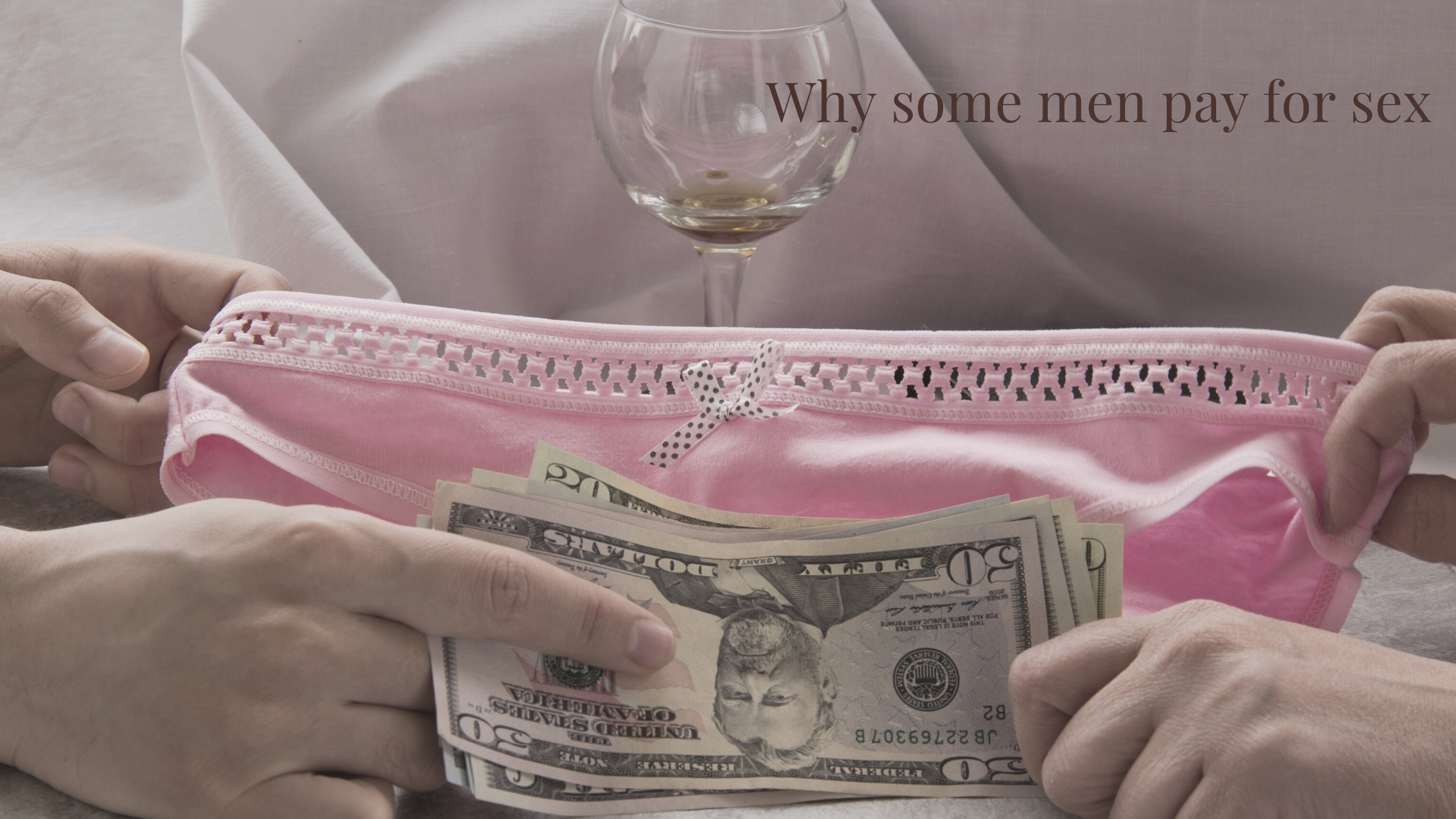 A new study published in the Journal of Sex Research reveals an interview with 43 cisgender men who live in South Africa who paid for sex.

The revealing research shows that men will pay for sex for several reasons, but each came down to emotional reasons.

There were several who paid for sex to lose their virginity, stating that they were ashamed of their virginity and wanted to get rid of it. These were men who felt typically shy and reserved when talking to a woman in real life.

Another primary motivator was to remove rejection. Men felt there was a lot of pressure when they dated. Pressure from feeling rejected, or after sex, not being sure why the woman may not want to see them again.  Paying for sex removed the need for them to exhibit sexual prowess and in some cases, they could learn from a woman who might know more than they do in bed.

One of the key findings of the survey was that the work sex workers provide a service that includes emotional labor that we may not have included in our understanding of sex work. While stereotypes about male performance continue, sex workers perform a vital role for those struggling with those stereotypes.

To read the paper, go here.

To read an article about this paper in Psychology Today, go here.