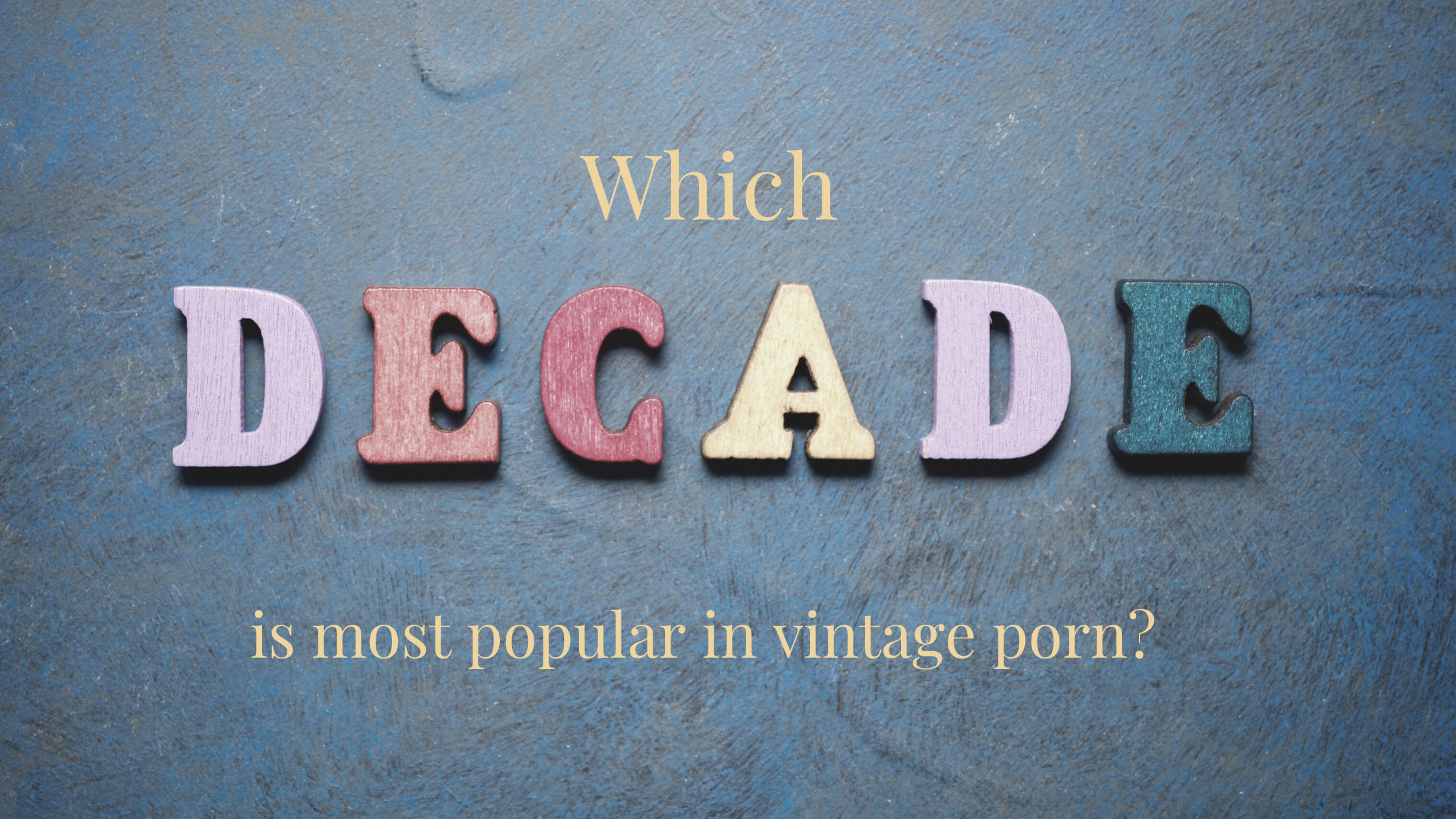 Interestingly this does not include the Jenna Jameson period and the enormous impact of silicone breasts. In 1982 breast implants were gaining some notoriety because of adverse events in the medical literature. It wasn’t until the 1990’s that they were declared safer.

A person who was ten in 1985 is around fifty now. So, if it is the 55-and-over set that are watching this, one presumes it was the group were about fifteen years old when the films came out.