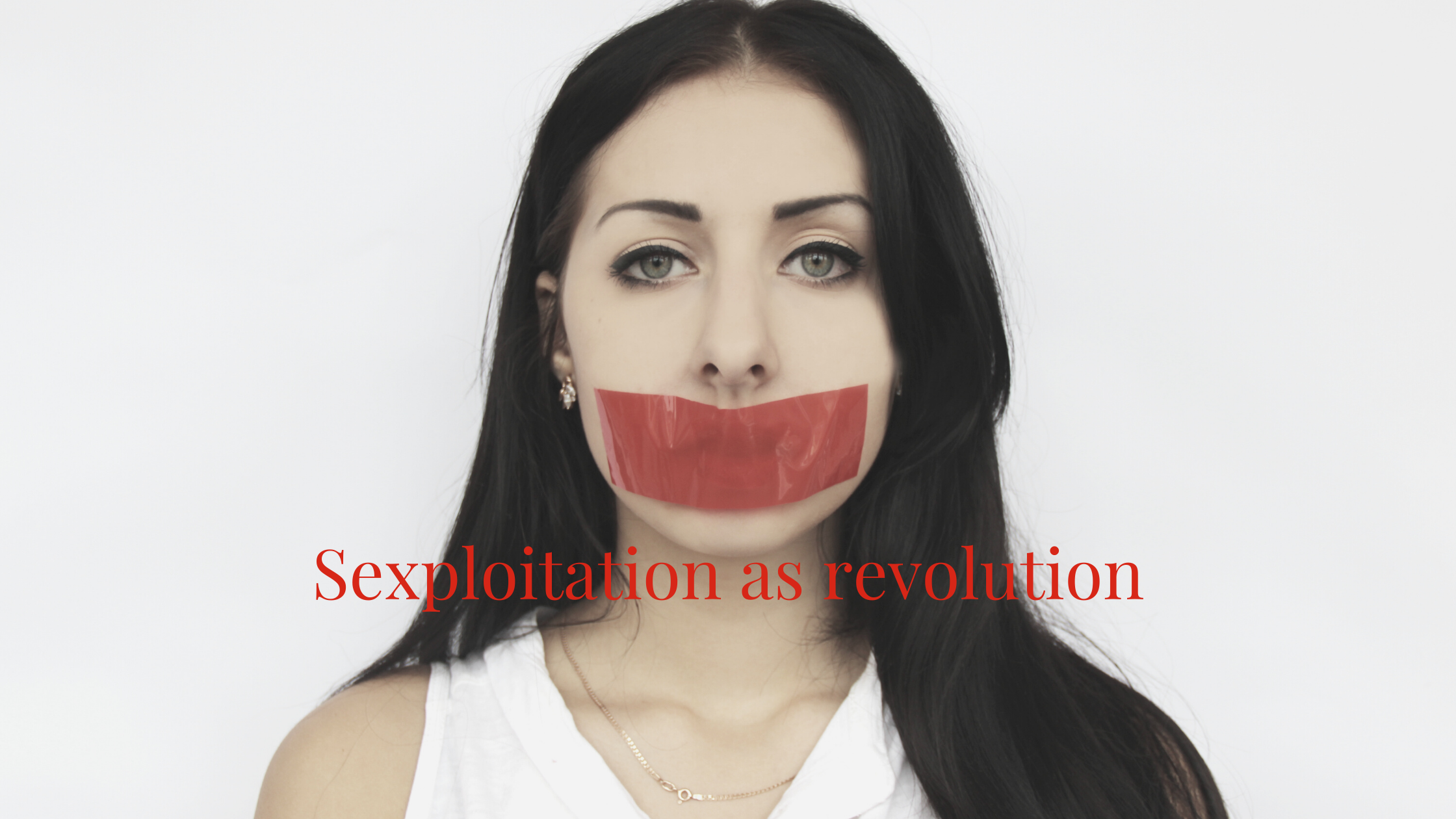 We here at AJAX Books have a soft spot for the sexploitation film. The classics of the genre are the films made by Argentine director Armando Bó with his lover Isabel Sarli.

Sexploitation are largely films made in the 1960’s and 1970’s. Although nudie pics and grindhouse were popular in the adult movie theatres of Europe, the United States had to pass a ruling that established sex and obscenity were not synonymous.

The ruling, Roth v. the United States was a landmark decision that redefined the constitutional test for determining what constitutes obscene material unprotected by the First Amendment.

It was this ruling that saw the unbanning of books written by Balzac, Flaubert and James Joyce. The presumption was that these (and other) works might corrupt the mind of young children.

In the wake of these rulings, early nudie films often claimed to be documentaries so that they could evade the censor. When the sexploitation films started to have a financial impact of mainstream films, the MPAA, along with Christian groups began to demonize dirty films and label the men who went to see them as dirty and depraved.

It was when women started to attend with their partners in the mid 1960’s that the revolution was really underway and our perceptions to watching and seeing nudity became broader.