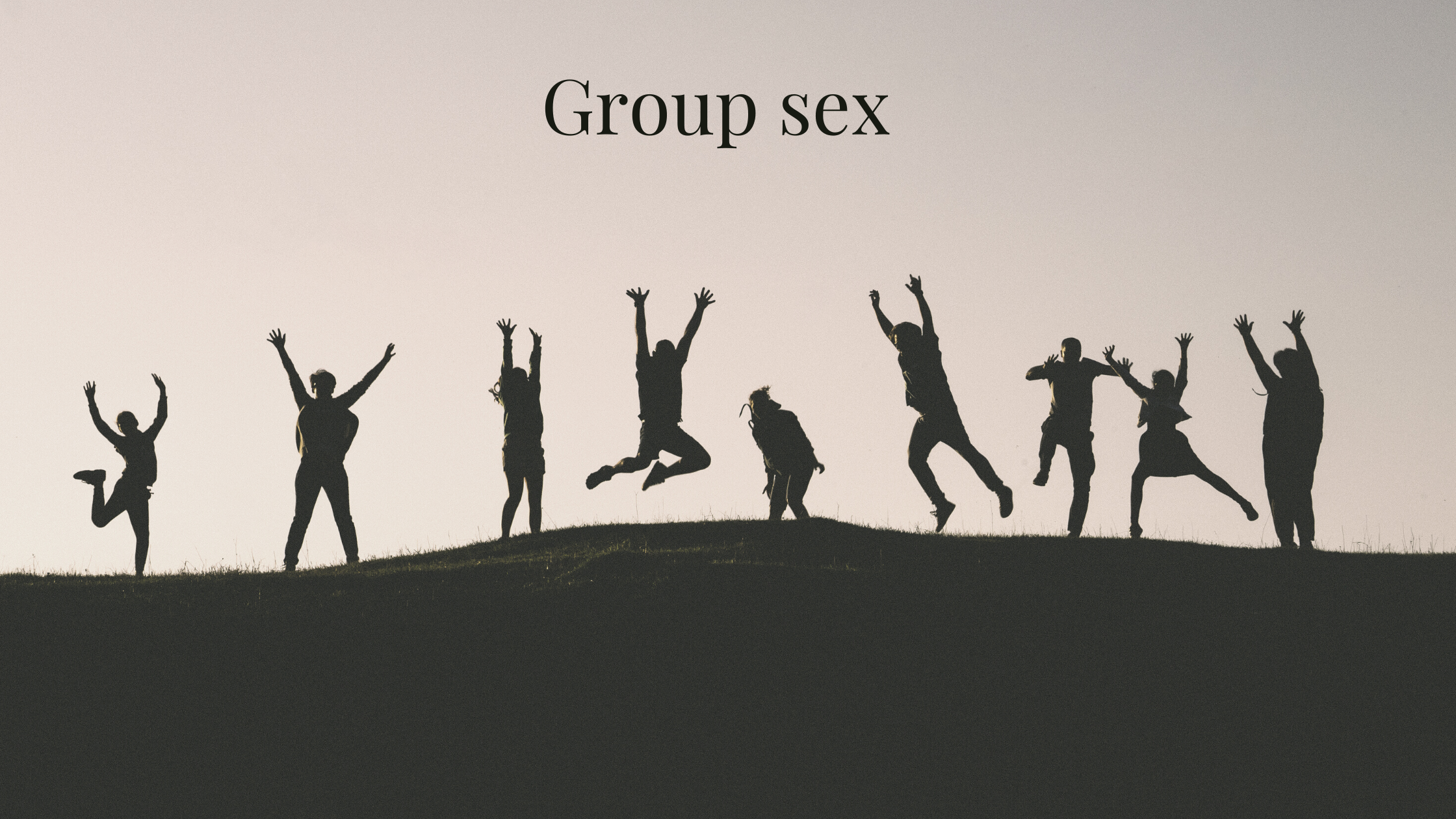 For the most part, group sex remains an underexplored aspect of community sexuality. Because sex in polite society is something that is kept private, activities that involve groups of people having sex together tend to get relegated to interest groups and a certain kind of energy that many people don’t want to explore.

A lot of people have fantasies about having sex in public either in a private scenario or being watched. Women who fantasize about being under the male gaze would probably find voyeurism is important if they were given the opportunity to explore their desire.

The presence of other people can amplify the energy and if the people are like-minded and agree to certain safe rules, then the amplification can be electrifying.

Think of seeing your favorite band at a concert where you are the only one there or when the arena is filled with people. The crowd energy can be very electric and exciting.

We are a bit of away from this sort of sexual exploration just yet. But a step toward it is to be open-minded about group sex. It’s not always for sleazy types who just want to see everyone naked.