Are you into Cougars and MILF’s?

There are several reasons given for why older women might date younger men. Primarily these reasons stem from sexual dissatisfaction with men in their age group. They have also suggested that younger men are more sexually excited by an older woman assertively ensuring her needs are met.

Another reason is that often older men express a lack of sexual attraction for an older woman’s body. Why might this be? Despite younger women being statistically easier to please, older men still find that the stigma associated with a younger woman enhances their ego.

This is contrary. The older woman is more demanding sexually, she is more assertive with her needs. A younger woman might be an easier option for a man who doesn’t want to work too hard. Therefore, the older man with the younger woman comes across as a man who can’t handle older women.

However, with the younger man, his ego is enhanced by knowing he can satisfy the older woman. She is more virile than her male counterpart and therefore needs the energy and attentiveness a virile young man.

Or is it all nonsense? Prone to fashion? Ideology rather than biology? 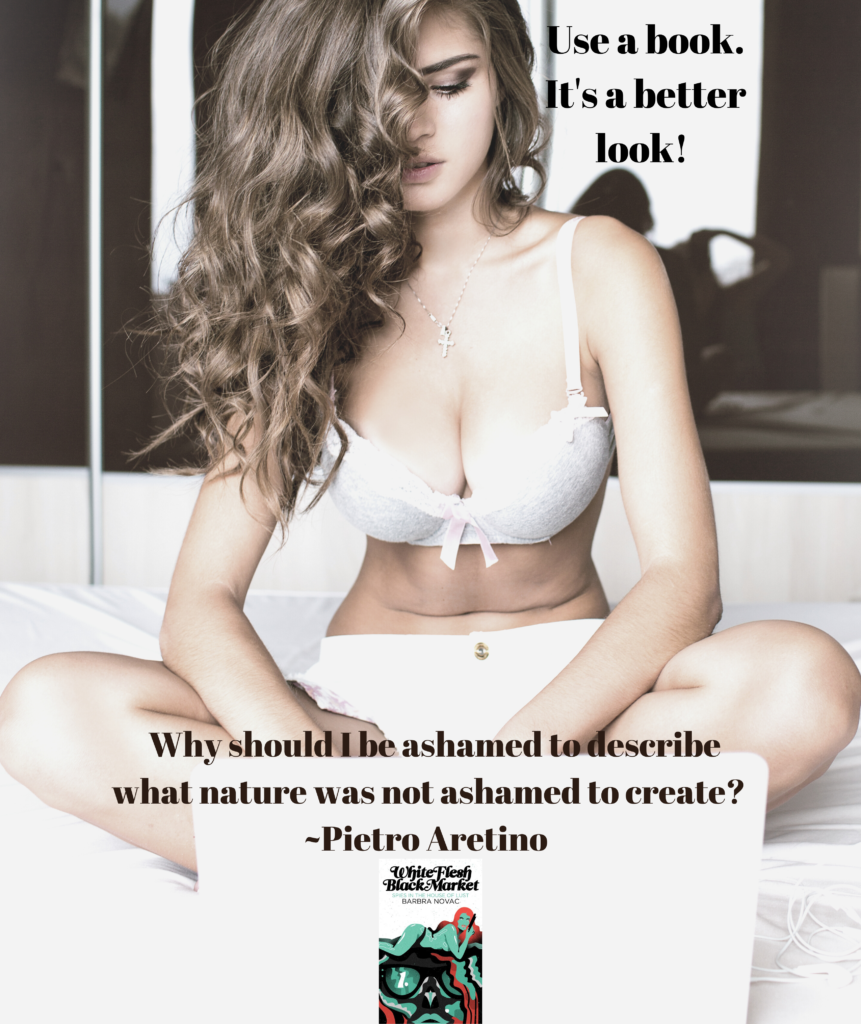