So, it seems that there has been an upsurge in the purchasing of robot sex dolls. This didn’t come as a huge surprise to us.

With the industry receiving so much additional funding through sales, the technology has had the chance to improve with talk of heart beats and breathing are currently being tested.

It is no surprise that there is an attempt to make sex-dolls more realistic.

This is primarily due to the fact that they are dolls. They are not people.

Therefore, it probably makes sense that no matter how hard they try to make a sex doll realistic, until we reach Blade Runner style androids, sex dolls will always be on a trajectory to ‘improve’ them.

However, the industry is enthusiastic about making robot dolls for other jobs like carers, bus drivers or policemen.

So seen from that angle, these dolls might be pioneers of sorts.

The best way to engage with pornography is to know (and trust) who you buy from. Whether you are reading books, watching VOD or looking at pics, your experience will improve if you know that participants were not exploited in order to make room for your fun.

Check out the links below.

Don’t forget, you can always dip into the world of Sexploitation with White Flesh, Black Market. Spies in the house of Lust here at AJAX Books.

Please note: AJAX Books is not affilliated with any business linked on this page. 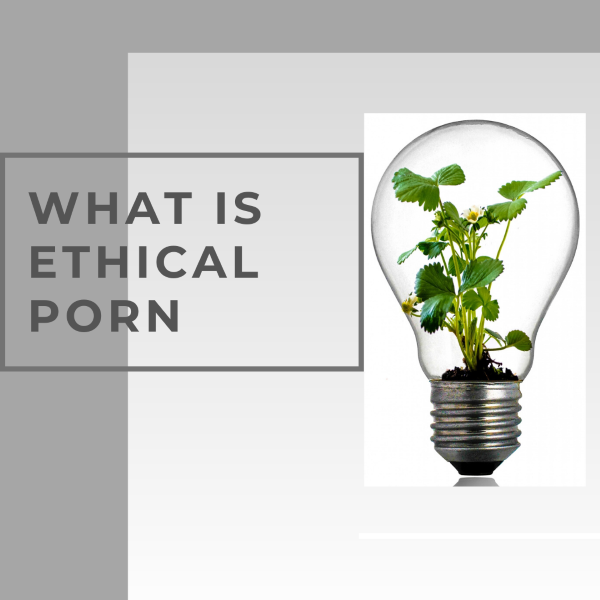 With a substantial increase in the search term ‘amateur’ over the last few years, presumptions have been raised that people are getting interested in seeing ‘real’ people have ‘real sex.’

It may come as a surprise to a culture obsessed with talking about sex that very little good solid research is available on the subject of pornography. While we like to talk, we don’t like to be honest.

For those of us that want to use pornography, for whatever reason, the current agreed standard is that it should be paid for. A paywall won’t ensure the removal of exploitation but it will make the consumer aware that the performers are real people who do a job and should be paid.

If we start to think of pornographic actors as human beings, we begin the journey of engaging with the product we are supporting with our clicks.

The sooner we do this, the sooner we can ditch the stigma and look at the subject with clarity.

Sources for this article: