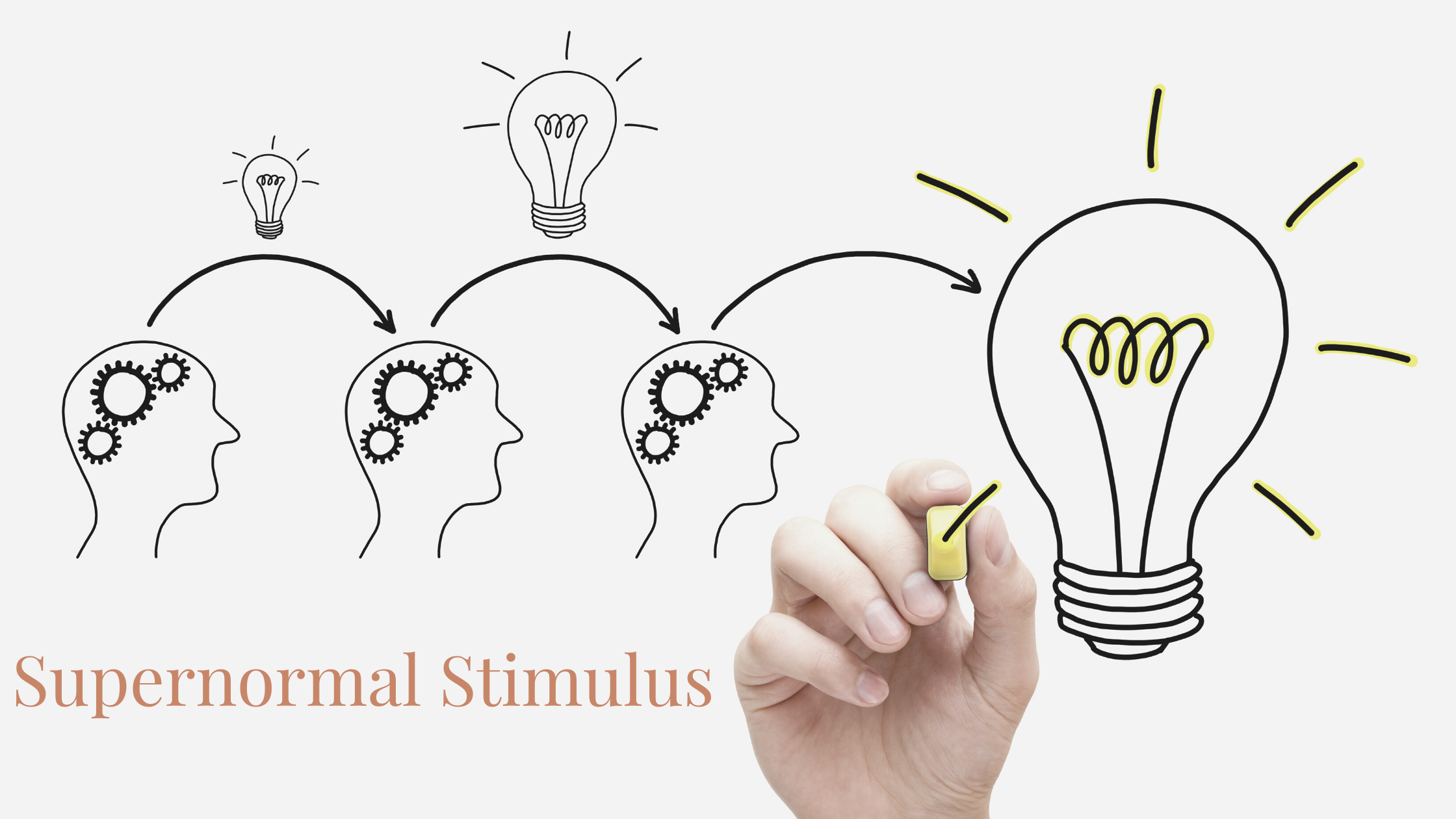 Nobel Laureate Nikolaas Tinbergen was a behavioral biologist who conducted fascinating experiments on animals regarding stimulation and motivation. He found that key factors that animal instincts focused on could be overridden with the addition of something called supernormal stimulus.

This means that something that is super stimulating can affect even instinctive responses. Another way of saying this is that an animal will reject normal behavior in favor of an exaggerated version.

Tinbergen found that Songbirds would abandon their own pale blue eggs so that they could sit on black eggs with fluorescent polka dots that were so big the birds would perpetually fall off.

Tinbergen debunked the idea that either nature or nurture was responsible for our behavior. He found that both exist and that all behavior is always the result of a variety of stimulus.

This has consequences for those of us who love pornography. It is important to recognize pornography as Supernormal Stimulus in the same way that Superman or Batman are supernormal stimulus.

Pornography is essential to understand what stimulates and excites us, but is it not ‘normal’ and ‘regular.’ It is a form of supernormal stimulus that can teach us a lot about ourselves, but it isn’t a perfect model of our conditioned behavior.

We read the following to come up with this post. Follow any of the links to read more.