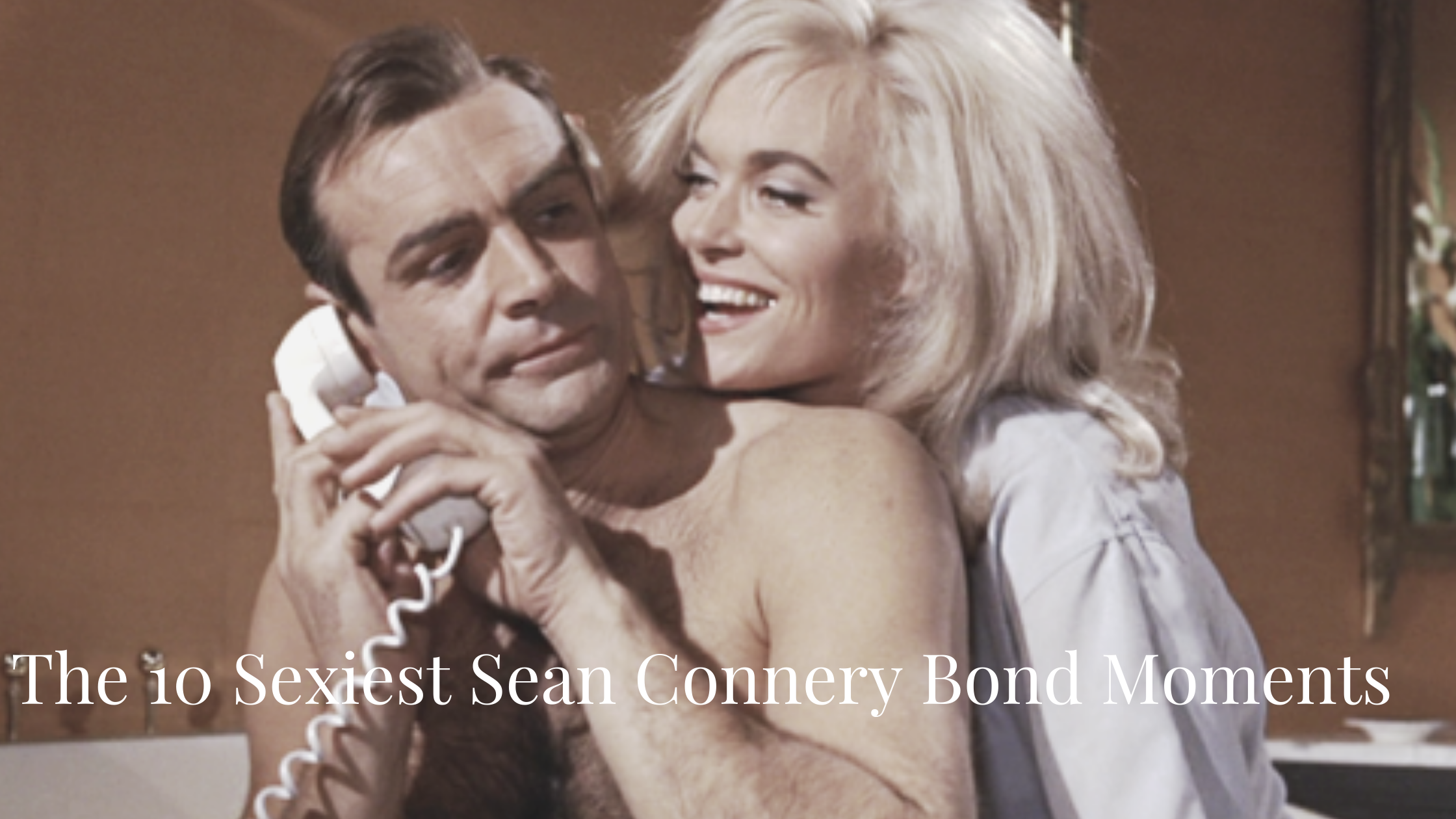 We wracked our brains to come up with our very favorite, top ten sexiest Sean Connery bond scenes. 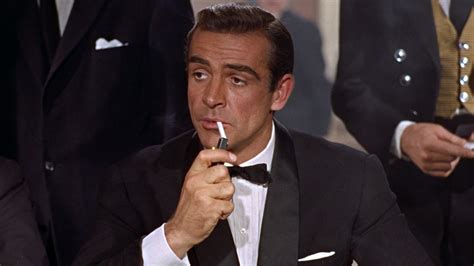 The iconic moment when James Bond introduces himself to Sylvia Trench, and the perfectly timed music supports his relaxed menacing sexuality. He smolders in this scene and because of it, made the scene the stuff of film legend.

A very small moment. If you don’t watch carefully, you’ll miss it. But it is a deliciously sexy scene in which Sean’s Bond leans into Shirley Easton’s Jill. James and Jill. It’s one of our all-time favorite James Bond moments.

Sean Connery, far sexier with a few years on his frame, sitting in a bath. It’s a ‘is he really naked?’ moment and its very sexy. Of course, he’s reading and enjoying a drink. 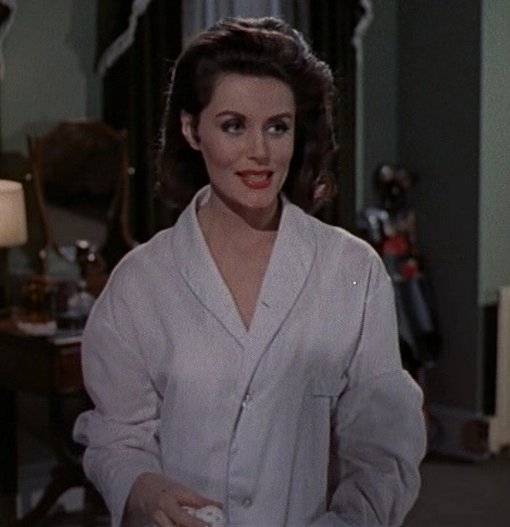 Here at AJAX Books we love the moment when James walks into his apartment and Sylvia trench is there playing golf earing his shirt. She talks him into staying rather than getting on with his urgent assignment. It’s one of the few moments a woman seduces James Bond off the case, and we love her for it!

We know we know! The violence and the misogyny can’t be ignored. James Bond gets away with both because the super spy is a parody of himself. He is stupidly extreme. One gets the sense that the intended wry humor parodies the male fantasy rather than fulfills it. From that perspective, we felt Sean Connery is sexier in this scene when he kills Dent. 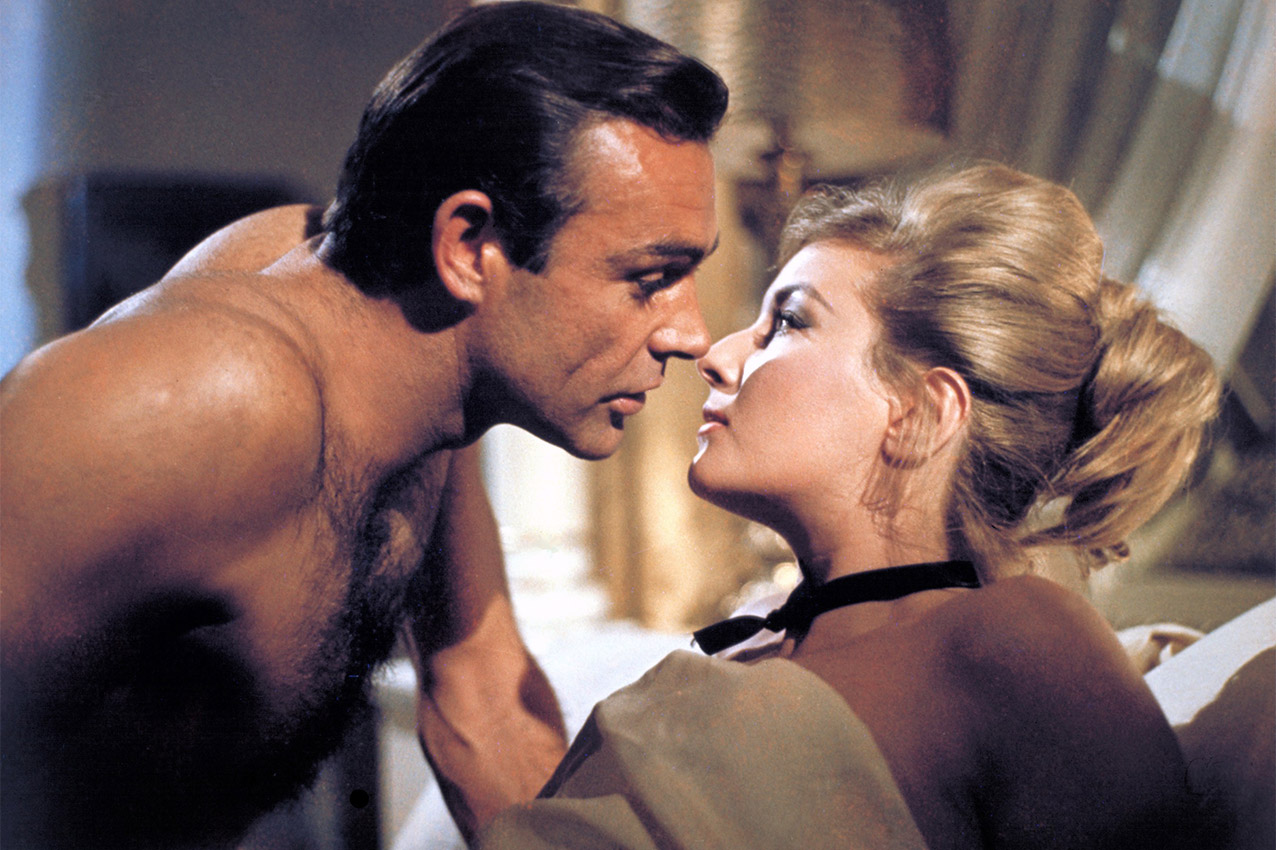 The exciting scene when James walks into his hotel room, wanders around, starts the shower and then hears something in the room. When he walks in, Tatiana Romanova is in his bed, naked with a black ribbon around her neck. What follows is a sexy tete-a-tete between the pair that results in their lovemaking. However, what we find out at the very end is that they are filmed by Rosa Klebb, which adds another dimension to the already sexually charged scene. 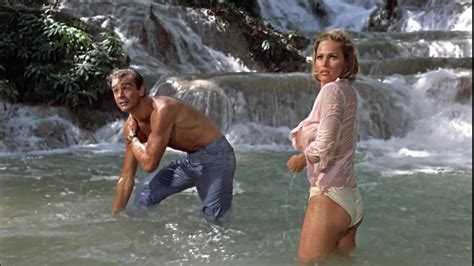 It’s probably the second most famous Bond scene after ‘Bond. James Bond.’ When Ursula Andres arrives on the scene in her white bikini asking if James is looking for shells and he replies with ‘no I’m just looking,’ we get this highly charged sexual moment that is only consummated in the final scene. It is the famous ending where the tow rope is let go and the pair embrace in the boat. This is an iconic Bond moment, and one we feel Connery should take the credit for just as much as Ursula Andres. 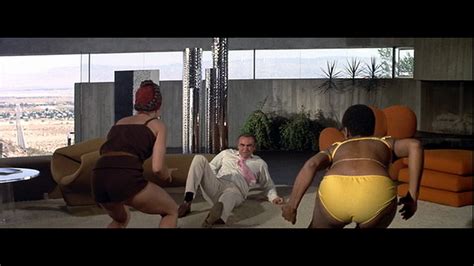 It’s surely one of the sexiest Bond moments in history, when he arrives at the John Lautner Chemosphere house and there is Bambi and Thumper walking around in their bikini-leather lace-up boots outfits, you just know someone has gotta get wet!

For us, the Gypsie pampering scene is better than the pampering scene in You Only Live Twice. Its ridiculous of course. Just because he happened to be there when the gypsies were attacked, the group offer him two women as a prize. But we had seen the women in a cat fight the night before and there is something especially sexy about Connery’s funny shyness that we find endearing and rare. 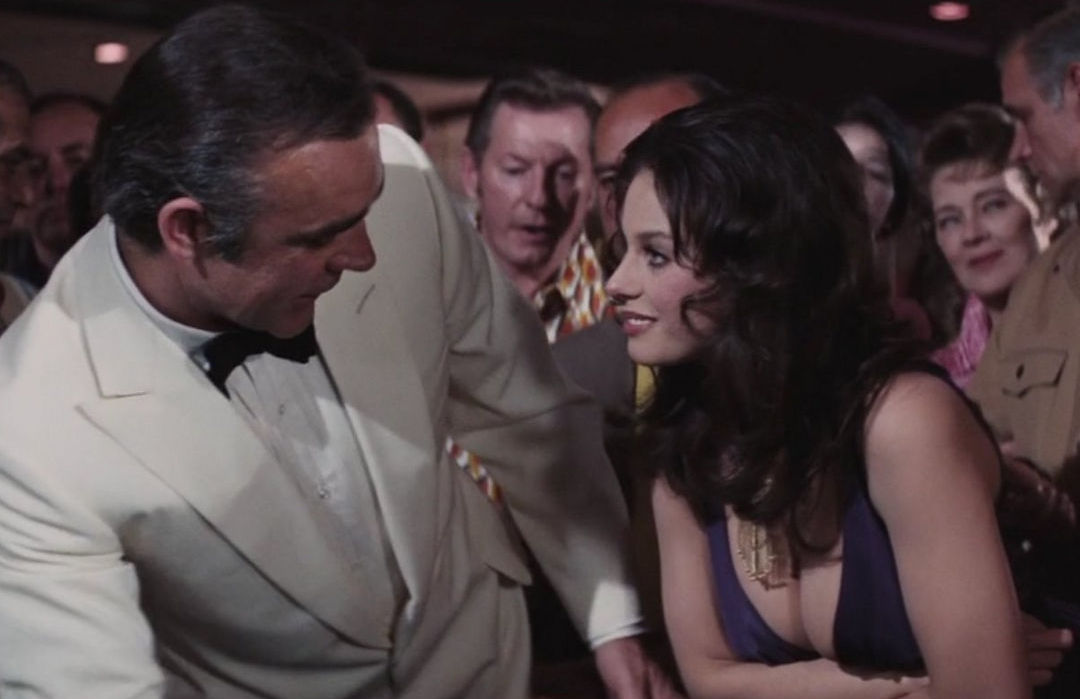 Enormously sexist and very cheesy, we still loved the dress drop scene with Plenty O’Toole and still hold it as one of the best James Bond women undress moments in all the films.